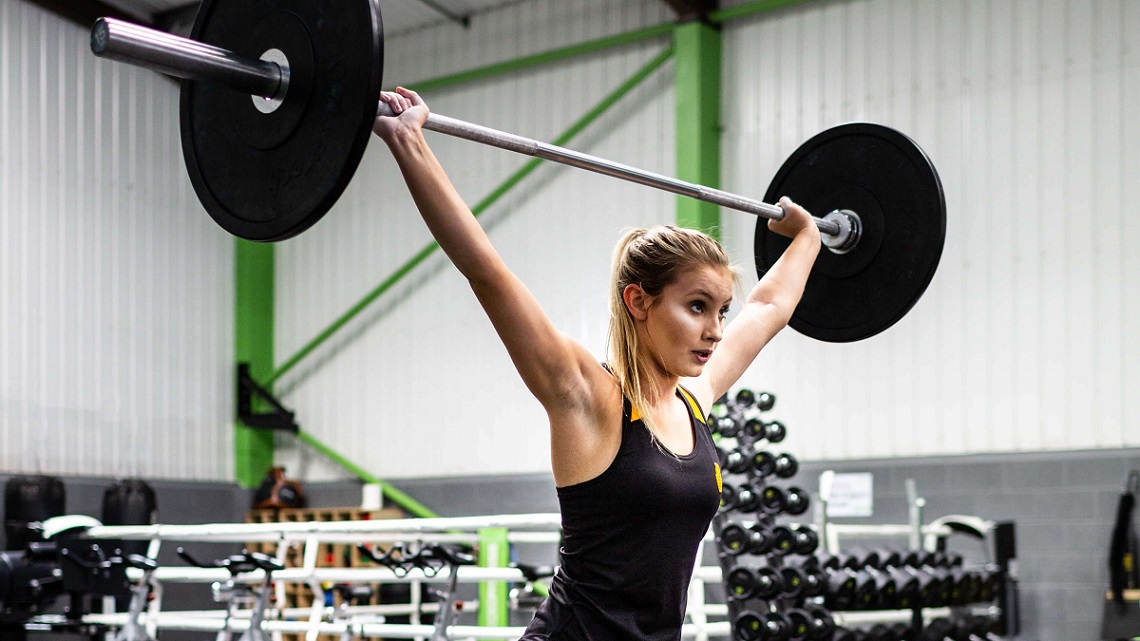 Olympic weightlifting , otherwise known as ‘weightlifting’ or ‘Olympic-style weightlifting’ is one of the oldest forms of weight training. The moves are incredibly technical and they take require considerable strength to complete.

There are two main lifts in Olympic weightlifting:

The Snatch and the Clean and Jerk. The snatch is a wide-grip, one-move lift. The clean and jerk is a close-grip, two-move lift. Both requires you to lift a loaded barbell from the ground to an overhead position.

Often confused with Powerlifting. In Powerlifting, there are 3 movements instead. The squat, the bench press, and the deadlift. None of which is directed in an overhead position. In comparison, Olympic weightlifting can be considered to be a more dynamic and fluid sport whereas Powerlifting is more static at a slower tempo.

WHAT ARE THE BENEFITS OF OLYMPIC WEIGHTLIFTING?

The Olympic lifts moves your body in a full range of motion, which exposes connective tissues, tendons, ligaments, and muscle fibres to various angles and greater resistance. Hence, the compound movements in Olympic weightlifting is very functional. It can learn to protect itself from a variety of forces and activities to prevent injuries unlike conventional Isolation movements which may cause imbalances, and can be counter-productive to athletic performance.

Olympic weightlifting also has a very high carryover to improving performance in other sports due to the combination of speed, strength and mobility required in training.

Strong is the new skinny. Join us in our Beginners Olympic Weightlifting Course and get yourself acquainted to the basics of this sport. Our coach, Choon Yeow also helms the position of the head coach of Singapore’s Weightlifting Federation and his program over 6 weeks will be a progressive fundamental class emphasizing on the technique and form for novice to advanced weightlifters.

Click the following link to see the date of our next intake and book a slot! 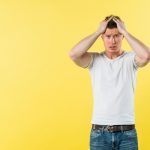 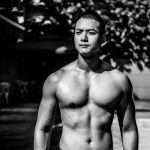